When You Finish Saving the World [Sundance Film Festival Review]

Actor Jesse Eisenberg makes an impressive directorial debut with When You Finish Saving the World. The movie, which had its premiere at the 2022 Sundance Film Festival, looks at the fractured relationship between a mother and a son. That Eisenberg would turn out to be as talented behind the camera as he is in front of it should surprise no one. He's worked with some of the most notable directors in the business, including David Fincher, Noah Baumbach, and Kelly Reichardt. That's film school right there. Eisenberg clearly learned a lot about setting a tone from them, leading to a confident first feature.

Evelyn Katz (Julianne Moore) runs a women's shelter. She's got basic compassion, yet also an uptight demeanor that occasionally makes her come off as a killjoy. Her son Ziggy (Finn Wolfhard) is an aspiring musician who live-streams his performances to a virtual audience. The two don't get along at all. Ziggy resents when Evelyn interrupts one of his live-streams, to the point where he installs a flashing red warning light outside his bedroom. She doesn't get his music and wonders why he doesn't aspire to something more than getting virtual “tips” from his viewers.

What When You Finish Saving the World does next is intriguing. Evelyn decides to help a teenage boy named Kyle (Billy Bryk), who is staying in the shelter with his mom. Sensing promise, she begins doting on him, taking him to lunch and trying to help him get a college scholarship, even though he's content to work in his abusive father's auto shop. Ziggy, meanwhile, falls for Lila (Alisha Boe), a classmate with heavy concerns about politics and environmental issues. Recognizing that he's not as “serious” as she is, he asks her to help mold him into someone more socially conscious.

The whole point of the movie is that mother and son both need something, but instead of getting it from each other, as they should, they look to outside people to give it to them. Evelyn could just as easily focus on helping Ziggy fulfill his potential as she does on helping Kyle. Ziggy could develop his worldliness by taking his mom up on the offer to do volunteer work around the shelter or learning more about what she does. Watching them stumble through life oblivious to that fact – or, at the very least, in severe denial about it – offers moments of laugh-out-loud sardonic humor. Without giving anything away, it additionally leads to a touching finale that deftly avoids the kind of easy sentimentality a lot of films would have settled for.

Superb performances keep the picture chugging, despite the lack of a conventional plot. Finn Wolfhard beautifully captures youthful self-absorption, making Ziggy a kid who measures his self-worth by how much adulation he receives online. For that reason, the kid's attempts to project substance he doesn't have are often hilarious. Julianne Moore adds to her string of first-rate work, giving Evelyn an authentic mix of aloofness, repression, and yearning for deeper connection. You want to see a multi-dimensional character onscreen? Moore gives you one. On the supporting level, Billy Bryk does attention-getting work as the teen with a near endless level of patience for Evelyn's meddling.

When You Finish Saving the World covers the same ground over and over during the course of its 84 minutes, although that approach does build to an ending that hits the bullseye. Lots of movies have dealt with feuding family members. I don't ever recall seeing one about a parent and child who are so detached that they look elsewhere for fulfillment. That makes this film an incisive story about troubled people who would be way more happy if they simply recognized what's right in front of their faces. 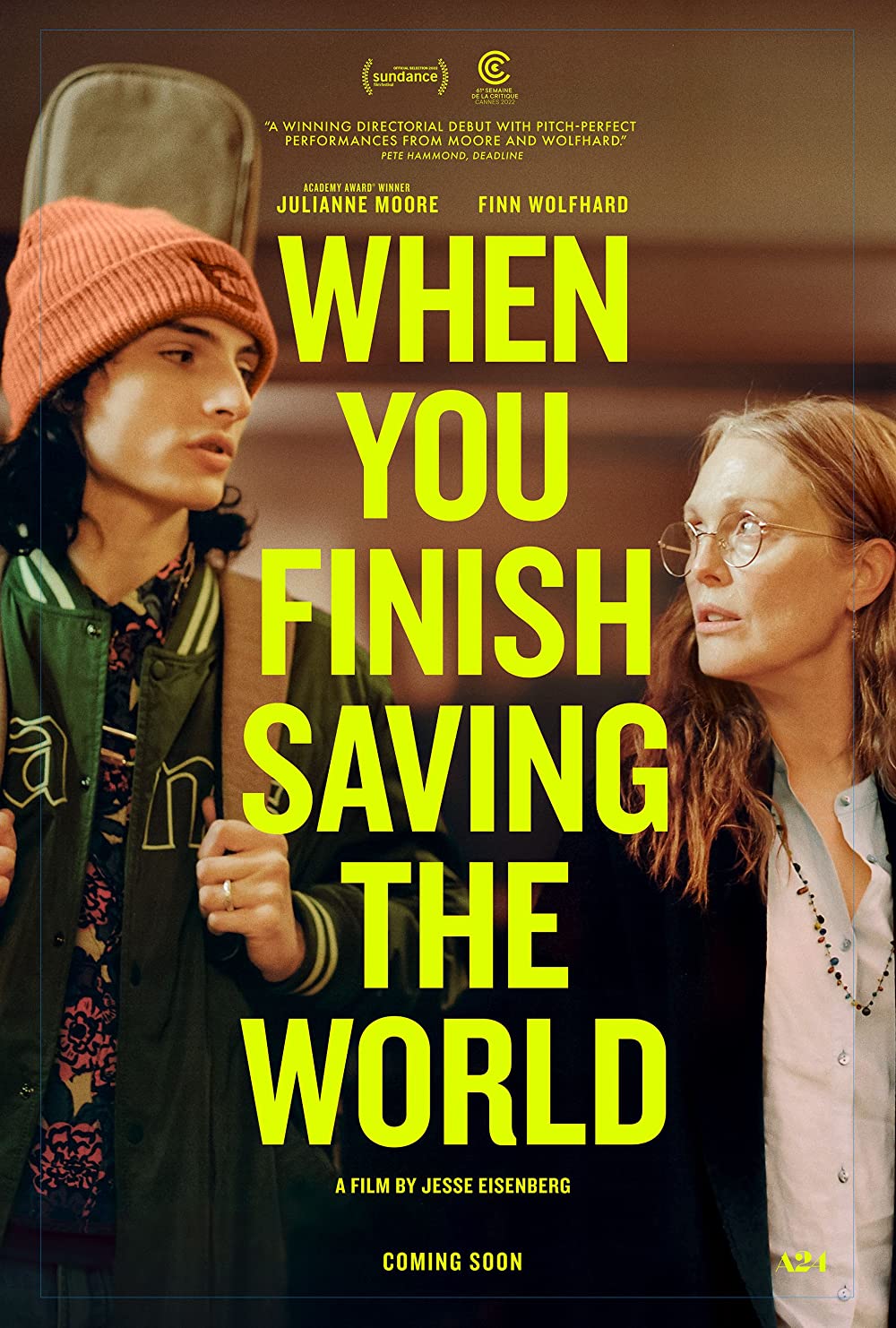 When You Finish Saving the World is unrated, but contains adult language. The running time is 1 hour and 24 minutes. 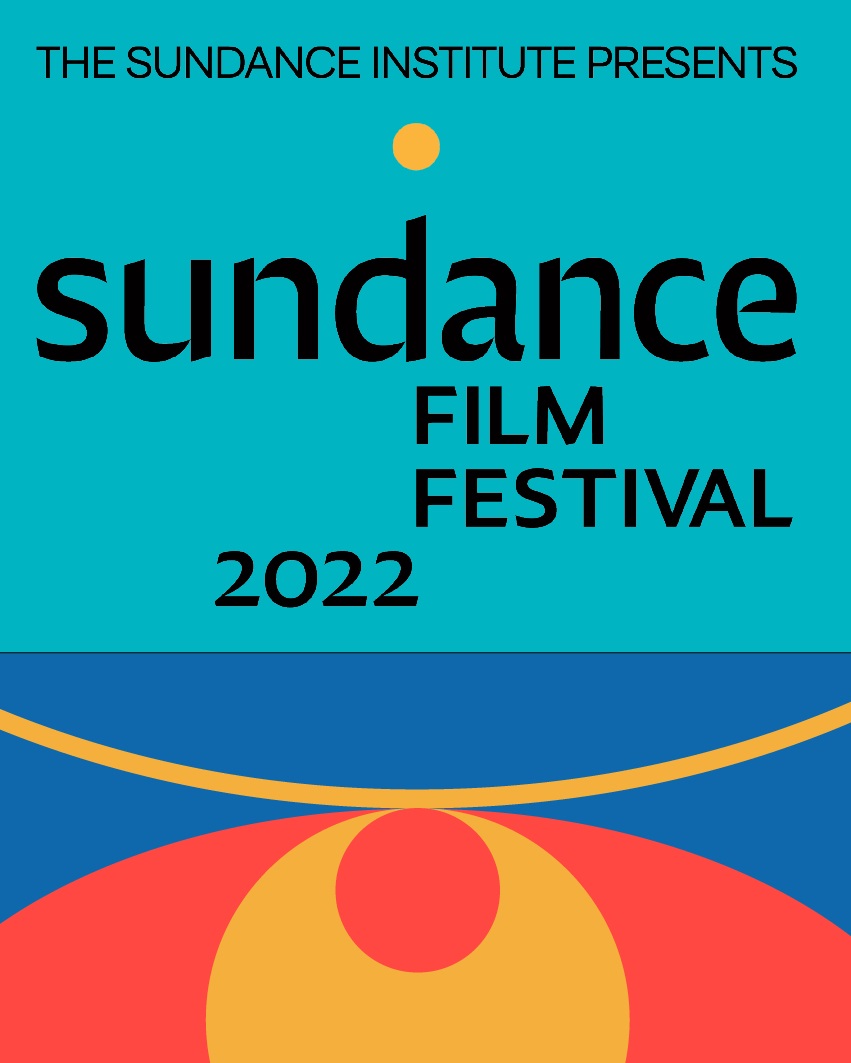